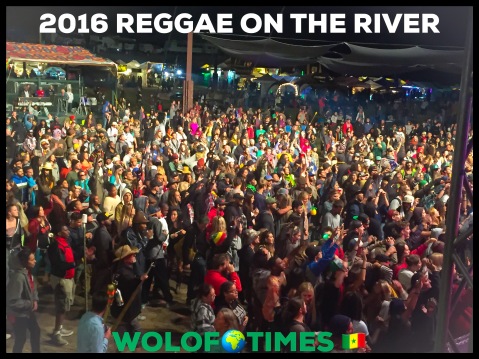 Reggae on The River has improved much to my pleasant surprise, proving the adage; given that it is the longest running Reggae festival in US history in its 32nd year. This, per current staff, is due to the new influx of younger generations taking on organizational tasks. Unpaved roads and other areas were seemingly ready to receive thousands of campers and their vehicles, as early as Thursday morning. The “beach” area, upstream of the river, was turned into a gigantic sound system/after-party venue, which in turn contributed to its cleanliness instead of being polluted and swamped by campers. Eclectic art craft and food vendors were present as usual.

The festival featured an international line-up ranging from Dub Reggae legends Soul Syndicate to Roots Dancehall legends Sizzla Kalonji, Anthony B and Sister Carol, from Malian Blues Princess Fatoumata Diawara to Algerian Reggae-fusioned The Democratoz. Dancehall Legend Yellowman performed with his daughter K’reema. There was a plethora of promising newcomers: Protoje, Jah9, Jesse Royal, No-Maddz, New Kingston, Melekul (Sizzla’s son), Keznamdi etc…But the Festival was most certainly marked by the return of Sizzla Kalonji after an eight-year absence from the US , due to visa issues. Sizzla delivered a great performance punctuated with classic 90s and early 2000s hits, much to the delight of the crowd that sang along. Sizzla professed his gratitude to the Mateel Community organization throughout the show and post press conference, since they were solely responsible for the reactivation of his visa. And who’s better at closing than the highly-energetic/human rights activist Anthony B who literally rocked the crowd. The 32nd annual Reggae on the river was a success in reference to its organization, the live performances and attendance. 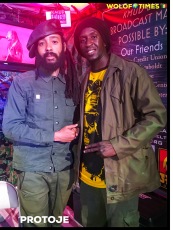 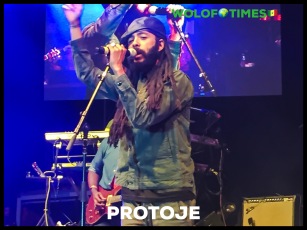 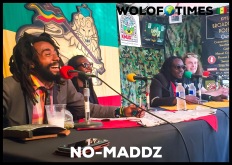 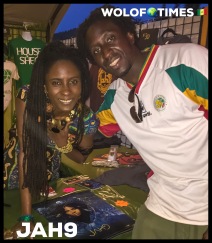 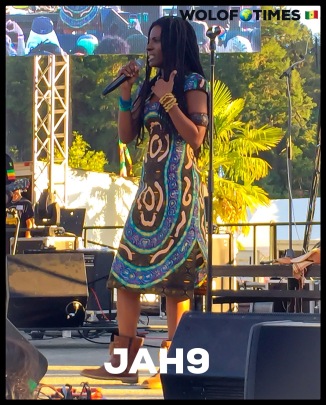 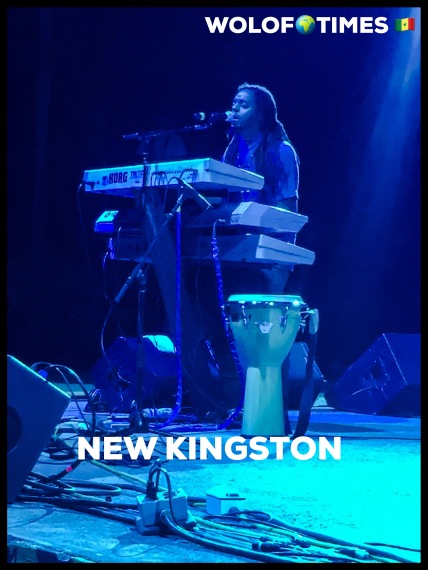 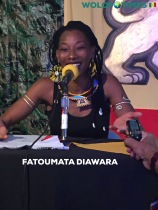 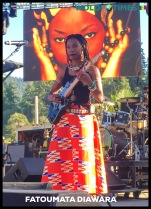 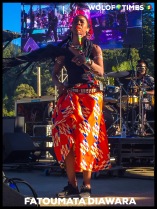 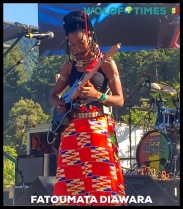 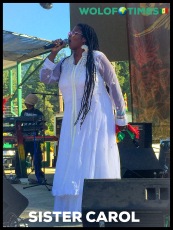 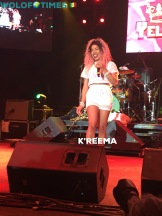 THE RETURN OF SIZZLA KALONJI: 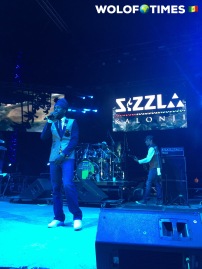 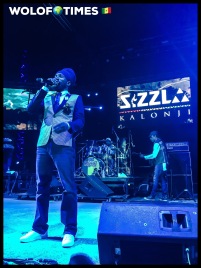 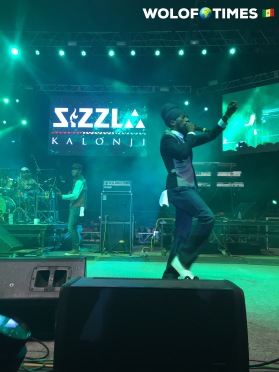 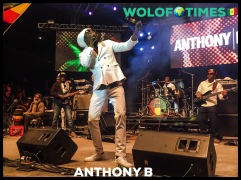 Fitness is 80% Nutrition and 20% Exercise! If you’re interested in losing weight, check: https://woloftimes.wordpress.com/herbalife-fitness-nutrition