My husband and I are currently visiting his native Senegal from Philadelphia. On Christmas Eve, we had the opportunity to meet the world-renowned Ndongo D and Faada Freddy from The Daara J Family, right before their concert at the Daniel Sorano Theater in Dakar. Both artists are undeniably very spiritual and talented. Music is their weapon and they only use it to promote Peace & Love in the world. I was very excited to just converse with them and even while doing so, Faada Freddy couldn’t resist singing. Ndongo D was very “cool & calm” as most rappers are, and also so humble. We discussed many different topics including health and my favorite Daara J songs. Towards the end of the conversation, they both promised to put on the best show for their fans, which they accomplished to the fullest extent. The Daniel Sorano Theater was at full-compassity and tickets were sold out, the streets were also packed with cars. The concert could still be heard clearly outside by the fans who were unable to get in. The performance was nothing less than awe-inspiring, brilliant, cool, explosive and magnificent. When Daara J Family is in your city or near, you should definitely come out and show support. They are the Best! Their music is available on I-Tunes, Amazon and stores nationwide (USA).

I thank Wolof Times for helping me achieve my dreams of journalism.

Khadijah Yayefall Ndiaye is a Reporter/Photographer for Wolof Times. All photo credits go to Moustapha N’Diaye. 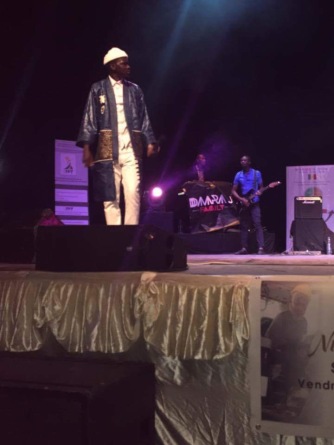 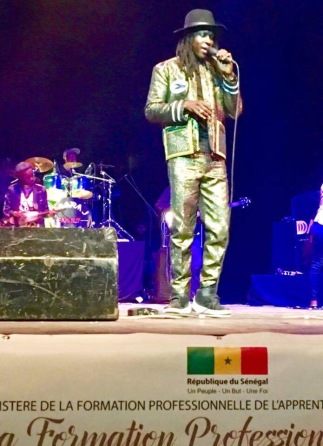 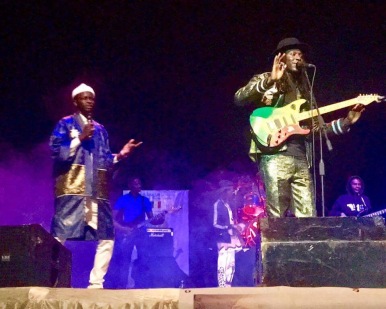 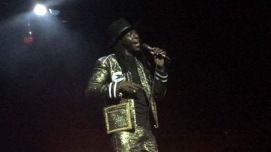 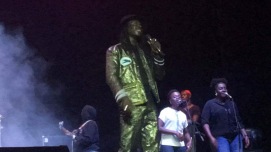 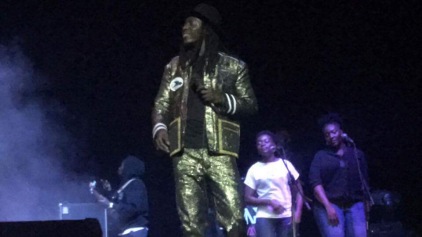 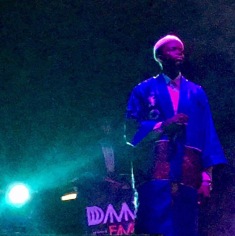