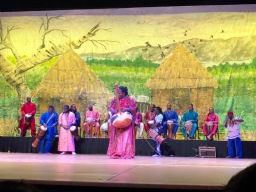 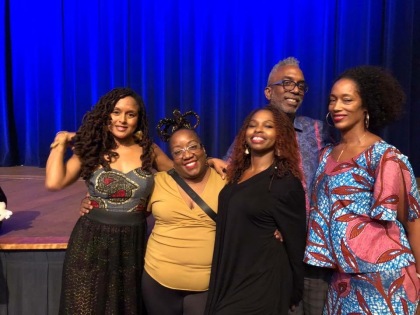 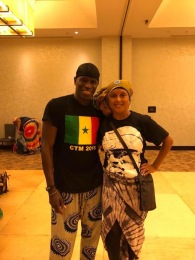 For over 30 years Assane Konte, co-founder and Artistic Director of KanKouran West African Dance Company, has staged authentic glimpses of the peoples and cultures of Africa.

KanKouran’s annual African dance and drum conference offered attendees a chance to experience the sights and sounds of West Africa. KanKouran invited us to become part of its wonderful community.

Hundreds of participants from across the country visited the nation’s capitol to partake in three days of intense workshops in traditional African dance and drum, taught by master dancers and drummers from Mali, Senegal, and Guinea.

KanKouran West African Dance Company was founded for the purpose of contributing to the extension of the arts by introducing the essence of traditional African dancing and drumming to audiences; enriching American cultural heritage through the integration of authentic West African performing arts; and promoting intercultural understanding. This year’s concert celebrated 35 years of fulfilling their mission of “…giving back that which was lost.”