February 9th 2017 marked the 25th anniversary of the Pan African Film Festival which took place in Los Angeles, CA during Black History Month. This Festival is a great asset for aspiring and renowned filmmakers from Africa & The Diaspora, as it helps promote their work and also enables them to network worldwide. PAFF’s Executive Director Ayuko Babu also serves as a permanent member of the jury of the annual Africa Movie Academy Awards (AMAA), headquartered in Lagos, Nigeria. 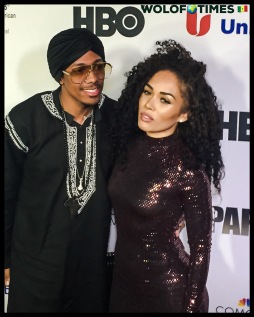 Opening Night at the Director’s Guild of America in West Hollywood, showcased Nick Cannon’s latest movie “King of The Dancehall” filmed in the US & Jamaica. Pillars of the Black Film industry Danny Glover and Alfre Woodard were in attendance and were honored for their tremendous contributions to the movie industry in general. Actress Alfre Woodard was also featured as a guest of honor in a live 120 minute conversation where she discussed her legacy and work as one of the most prominent African-American actresses on TV and Film. 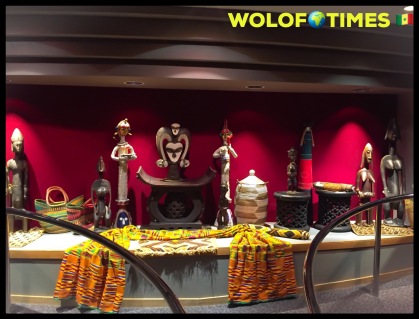 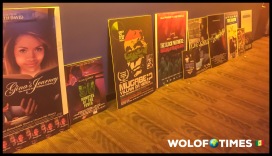 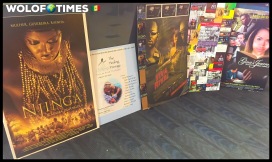 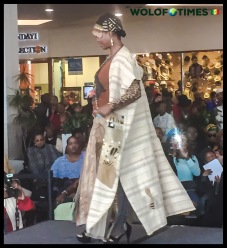 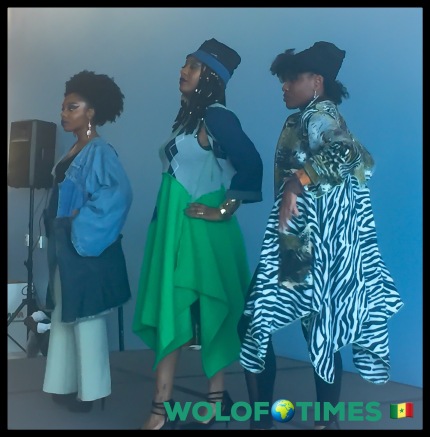 The Festival incorporates Art and Fashion work and vendors in the Mall setting of
Baldwin-Hills Crenshaw Plaza.

A highlight of the festival would be the showing of Kemtiyu, documentary on the life and work of Egyptologist Cheikh Anta Diop. Cheikh Anta Diop was instrumental in providing scientific and linguistic proof that the original Egyptians were Black and culturally connected to the rest of Black Africa. The documentary makes mention of my father Pathe Diagne who invited his colleague Cheikh Anta to speak on these issues at his symposium in 1986 at the University of Dakar now named Cheikh Anta Diop University. Another highlight is “Everything But A Man” relation the romantic involvement of a professional African-American woman (Monica Calhoun) and an illegal Haitian immigrant (Jimmy Jean Louis); funny yet bringing to light love despite cultural differences. Closing Night featured a documentary on the enigmatic and reserved Saxophonist John Coltrane “Chasing Trane”, much to the delight of the elders of the local community.